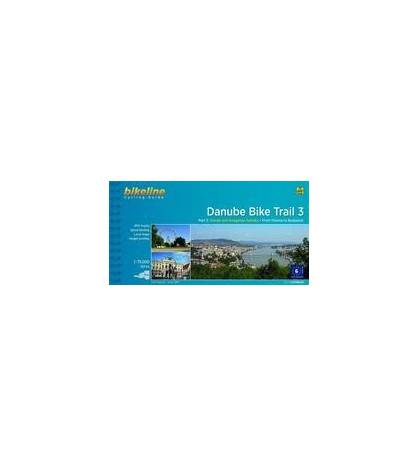 Continuation of the Danube Bike Trail through Slovakia and into Hungary, to the city of Budapest

"The Danube Bike Trail from Passau to Vienna is the most travelled long-distance cycling route in Europe. Every year, thousands of cyclists explore the varied scenery which the route through Austria has to offer. For most cyclists the journey ends in the capital Vienna (Wien). But the continuation of the Danube Bike Trail through Slovakia and into Hungary, to the city of Budapest, is accordingly quieter and more idyllic. One can endulge the senses while cycling through riverside forests, quiet villages and historic towns where the Iron Curtain once divided Europe in two; all this while crossing two borders without even needing to present a passport. The Route Length The total length of the Danube Bike Trail from Vienna to Budapest is 310 kilometers on the Slovak side of the river, and 334 kilometers on the Hungarian side. This does not include side trips and alternative routes. Surface quality and traffic In Austria, all but a very short section is well developed, mostly following a paved path without motorized traffic on the Hubertusdamm. Completion of the major hydro-electric plant on the Danube in Slovakia has also resulted in outstanding paved bicycle paths on the crowns of the dykes on both sides of the river. The bicycle path is only fully completed to Medvedov on the right side and for this reason, only the route on the right side is described in this guide. Between Medvedov and túrovo the route alternates between public roads and paths along the river, some of which are not paved and difficult to negotiate. Hungary has undertaken significant improvements. You will mostly be riding on quiet roads and newly constructed bicycle paths. Only three shorter sections of unpaved paths remain, which can become difficult to negotiate in wet weather. Sections which run along roads with heavy traffic are luckily quite rare and are mostly quite short. Even the heavy city traffic in Budapest is mostly avoided by the bicycle path along the Danube. Signage Signage marking the route varies from country to country. In Austria, the Danube Bike Trail is uniformly marked with large green rectangular signs. Slovakia uses the same signs as far as Medvedov, although the signage is incomplete and not always uniform. The Danube Bike Trail in Hungary is now, as part of the EuroVelo-Route 6, completely signposted. The are two signs in use: green signs along completed bicycle paths and yellow signs where the route runs along roads or poor quality paths and temporary routes." 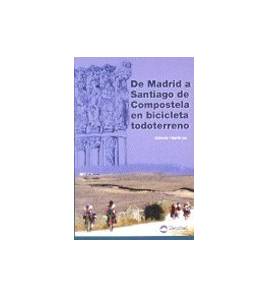 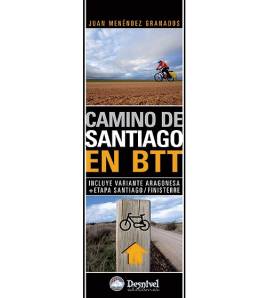 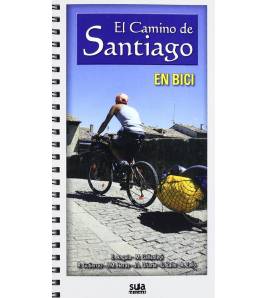 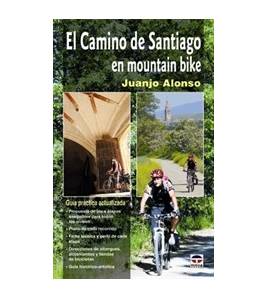 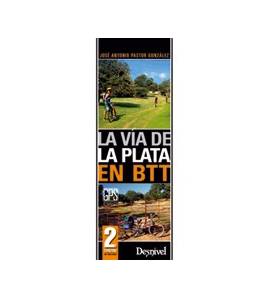 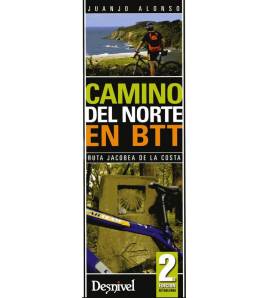 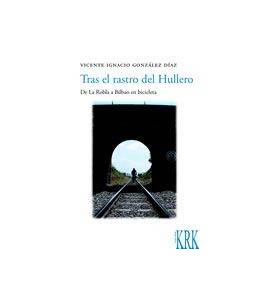 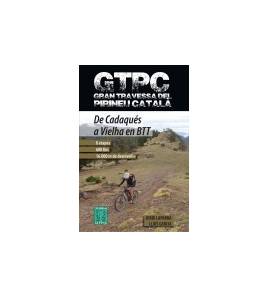 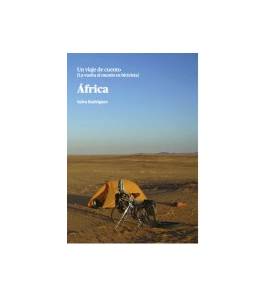 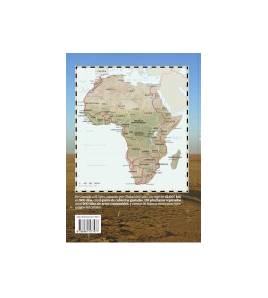 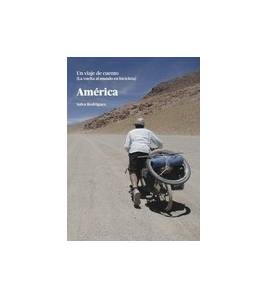 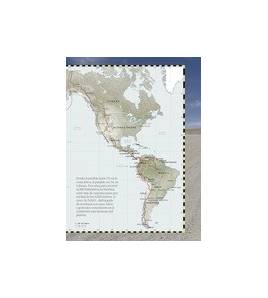 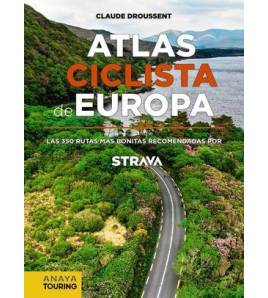 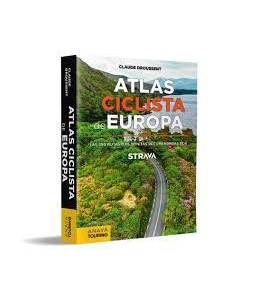 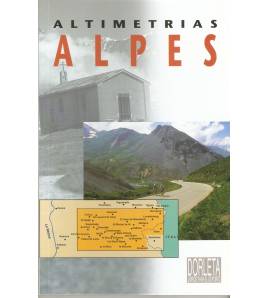 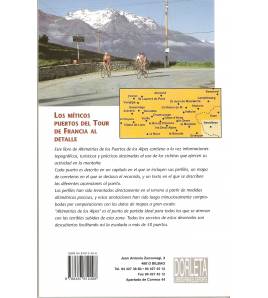