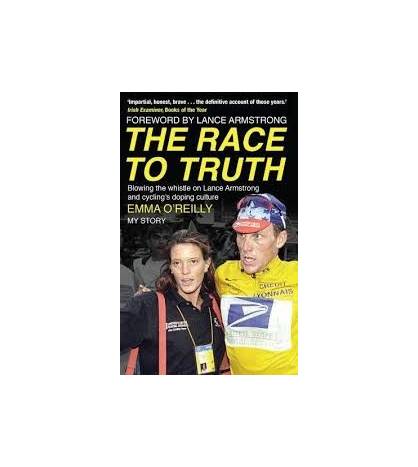 The Race to Truth

Blowing the Whistle on Lance Armstrong and Cycling's Doping Culture

When Emma O'Reilly joined the US Postal cycling team in 1996, she could have had no idea how she would become a central figure in the biggest doping scandal in sporting history. Yet when Lance Armstrong, starting his comeback from cancer, signed for US Postal, it was Emma, the only woman on the team, who became his personal soigneur. This is the definitive inside story of that time, and of the enormous repercussions that resonate to this day for Emma, Lance and the whole sport. Emma had the strength to break cycling's omerta by speaking out against the culture of doping. She thought she would be one of many whistleblowers, doing what she believed was right. Isolated and shunned by the sport she loved, however, her reputation was systematically destroyed. And yet she had the courage to bounce back, and remarkably, to forgive those who made her existence a living hell. This is the ultimate memoir of truth and its many consequences.

Emma O'Reilly was born in 1970 in the working-class Dublin suburb of Tallaght. She trained to be an electrician before becoming interested in sports massage and therapy. Emma worked for the Irish national cycling team for three years and then for professional teams in the United States, joining US Postal in 1996. Confronted by a doping culture she despised, she resigned her position in 2000 and began to speak out about what was happening in the sport. She now runs The Body Clinic in Hale, Cheshire, treating Olympic athletes and professional sportspeople, as well as members of the general public. Shannon Kyle is a Sunday Times best selling ghostwriter and journalist who has written 12 books to date, including number one best seller 'Forever in my Heart' by Jade Goody. The genres Shannon has covered include celebrity, social history and misery memoirs. Her latest book 'The Race to Truth' by Emma O'Reilly tells the story behind blowing the whistle on Lance Armstrong and cycling's doping culture. It was nominated for Sports Book of the Year in Ireland.

War on Wheels – Inside Keirin and Japan’s Cycling Subculture
23,65 € 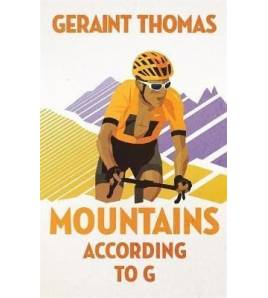 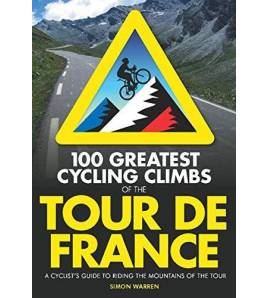 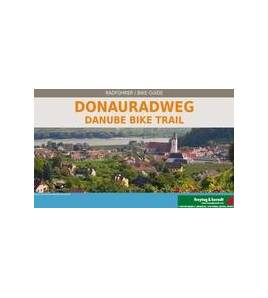 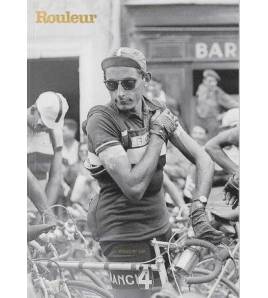 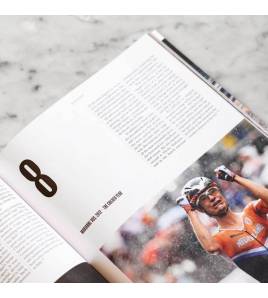 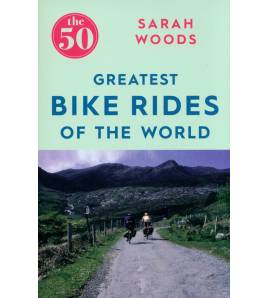 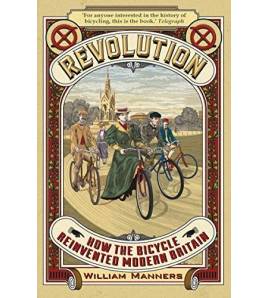 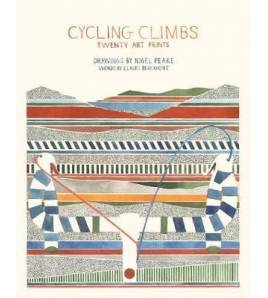 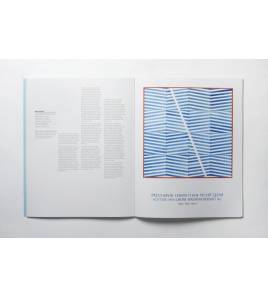 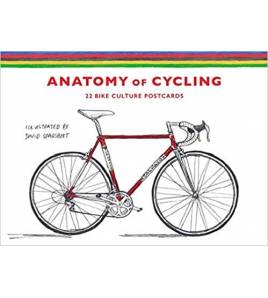 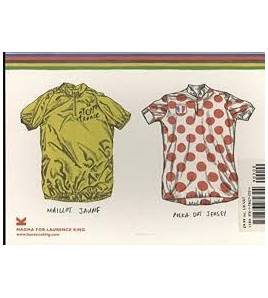 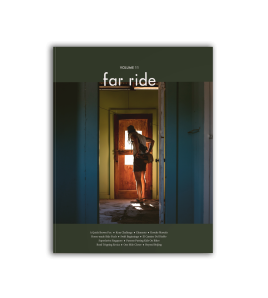 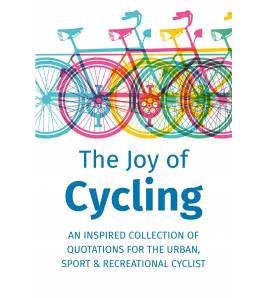