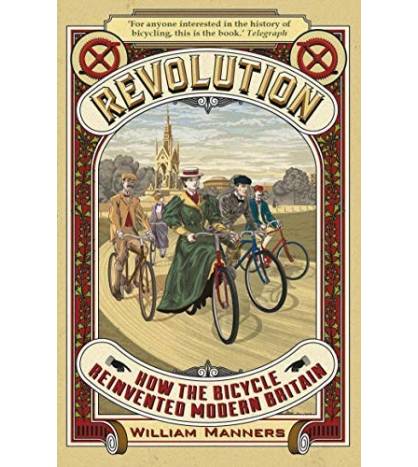 'Tells a wonderful tale from the Victorian invention through to modern Britain... impressive to make such a complicated history so concise and accessible to a wide readership' Mark Ian Macleod Beaumont, record-breaking long-distance British cyclist and author of the bestselling The Man who Cycled the World

It is easy to see bicycles as commonplace machines, but at the end of the nineteenth-century there was no other piece of technology which attracted the same level of excitement, discussion or controversy. Significant societal shifts followed the invention of the modern bicycle and with cycling's ever-increasing popularity there has never been a better time to tell this story.

Revolution delves into the social history of cycling in 1890s Britain while exploring international parallels that existed in countries such as the US, France and Australia. Drawing on a range of sources from cycling club journals to the writings of H.G. Wells, the book illuminates the major impact the bicycle had on the day-to-day lives of people across the social spectrum with millions experiencing a cheap and personalised means of transport for the first time.

Particularly for women it was known as the great emancipator from crib, kitchen and convention. Affordable to the working class, cycling dramatically increased the number of potential marriage partners, bridging the gaps between villages, to the extent that leading biologist Steve Jones has ranked the invention of the bicycle as the most important event in recent human evolution. From cycling as a source of fashion and socialising in sporting clubs, to travel around the British countryside, to its importance for widening the gene pool and its role in the women's liberation movement, Revolution presents the bicycle as a marvel of modern technology that transformed Britain and the world over. 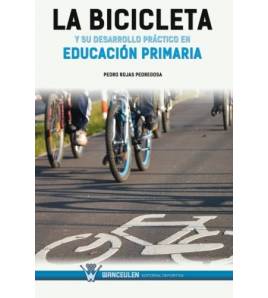 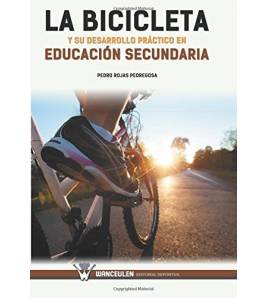 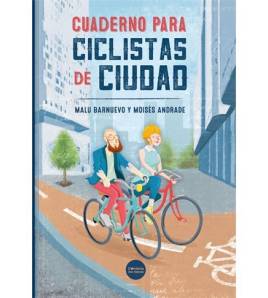 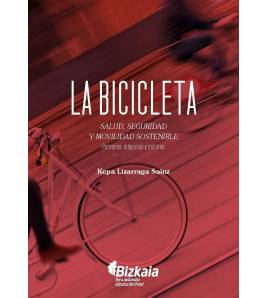 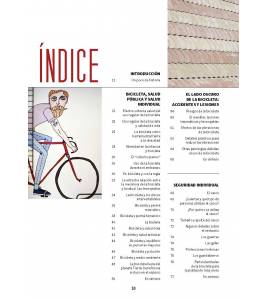 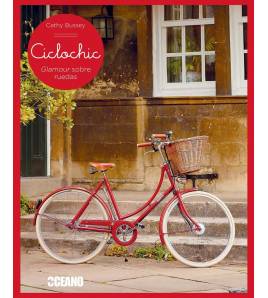 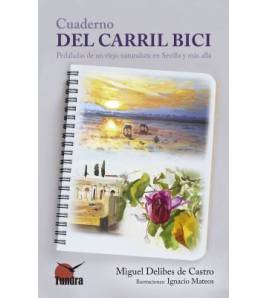 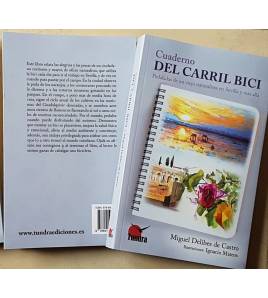 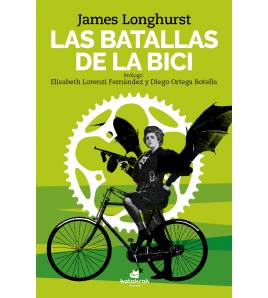 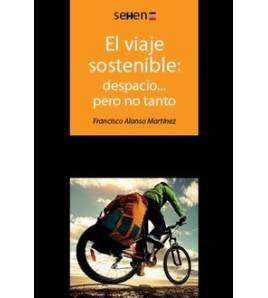 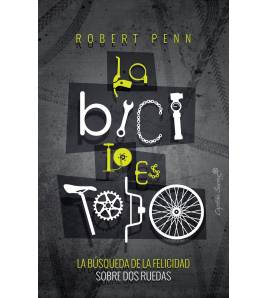 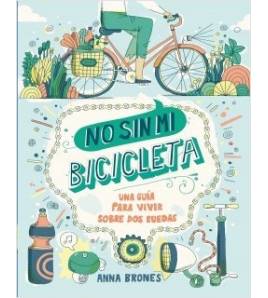 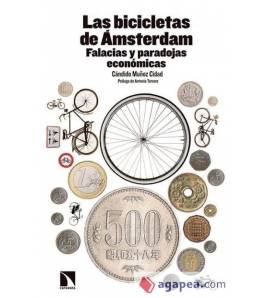 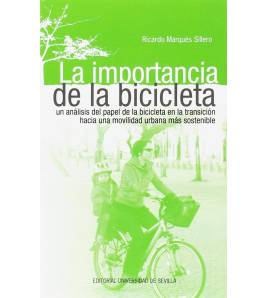 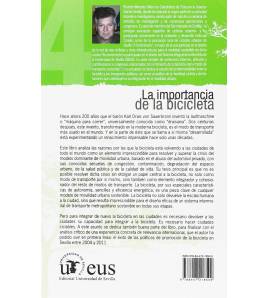