Chris Froome was born in Nairobi to British parents. He was educated and raised in South Africa and now races for Team GB and Team Sky. Before he won the Tour de France, he finished runner-up in 2012, when he helped Bradley Wiggins to overall victory. 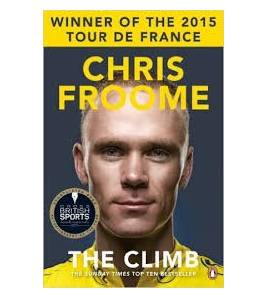